Welcome to the third and final part of my epic trip through Japan. Eagle-eyed readers may have noticed that the first two thirds of this series took place over less than half of the duration of the trip. This is largely because I was not travelling alone. My brother was extremely accommodating and fortunately enjoyed most of the denim-centric expeditions to the point that he bought quite a few items himself. With that said, there was a limit to how much denim and work wear activities I could squeeze in. As it worked out, most of the sights that he wanted to see were in Kyoto and Osaka and most of what I wanted to do was in Tokyo and Nagano. This means that as much fun as the rest of the trip was, most of it is not relevant to this blog. Fortunately, there was one last denim hurrah and it was a big one.

I am of course referring to our visit to Konaka-San of Conners Sewing Factory. If you are not on Denimbro, Superdenim, or follow me on Instagram, you likely have not ever heard of this brand. Given that I am planning to review each of my four Conner’s Sewing Factory items individually in the future, I will spare you all a deep dive into the brand, but I will give a brief overview. 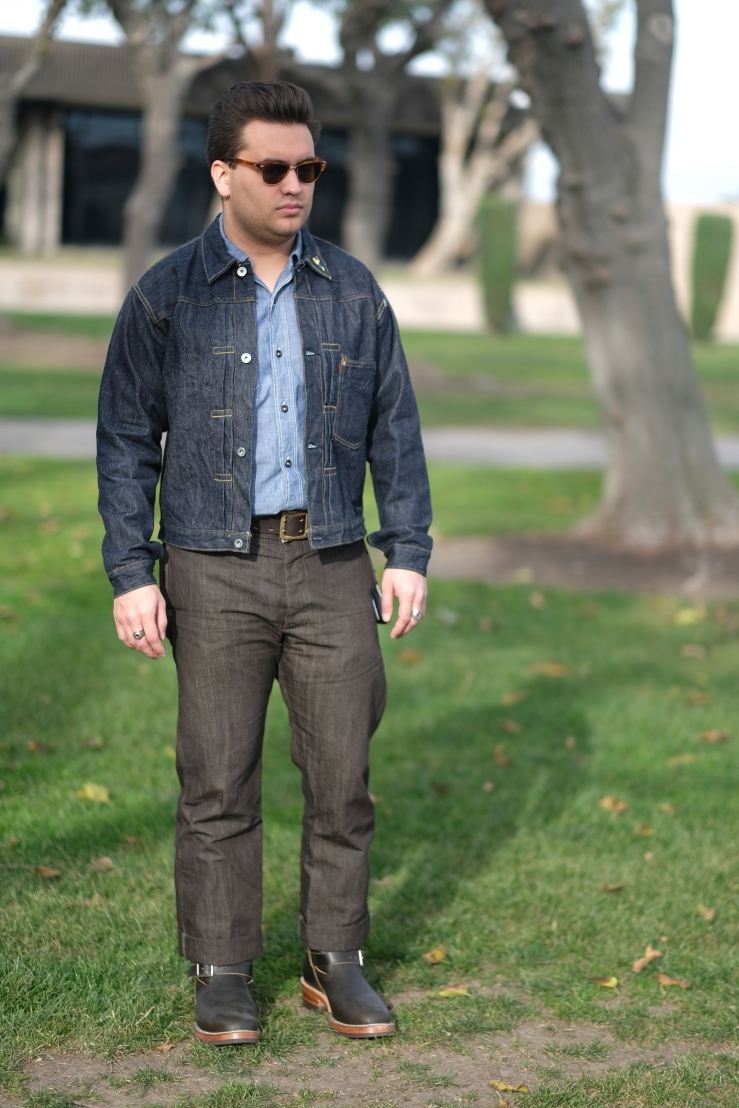 You would easily be forgiven for not ever hearing about this brand. It first came to my attention in the spring of 2016 and was started not long before that. The S series of denim is made entirely by one man, Yoshiaki Konaka, a man who is obsessed with reproducing old Levi’s jeans to the most exacting detail. Despite still being relatively unknown, Konaka-San has already become the final word in reproduction jeans for those who know. I was never big into this type of jean originally, but something really intrigued me about this brand making it a necessary stop on the Japan trip.

Probably the coolest workshop in the world

Being based slightlynortheast of Kyoto in Higashiomi, Japan, it was an easy decision to make the train journey over there while staying in Kyoto. My brother and I had to take a couple of different lines out from the ancient capital to get to his shop which was fortunately not far from the final station. Once we found the famous window that displays the CSF logo and branding, we were greeted by Yoshiaki’s wife and we saw Konaka-San great us while doing what he does best- sewing. As he finished up, we had a chance to look around and take pictures of his extensive collection of sewing machines. It was quite the experience to finally see this place in person. If we had more time and spoke better Japanese, I could have spent hours just hanging out in the workshop asking him questions about his machines and denim collection. 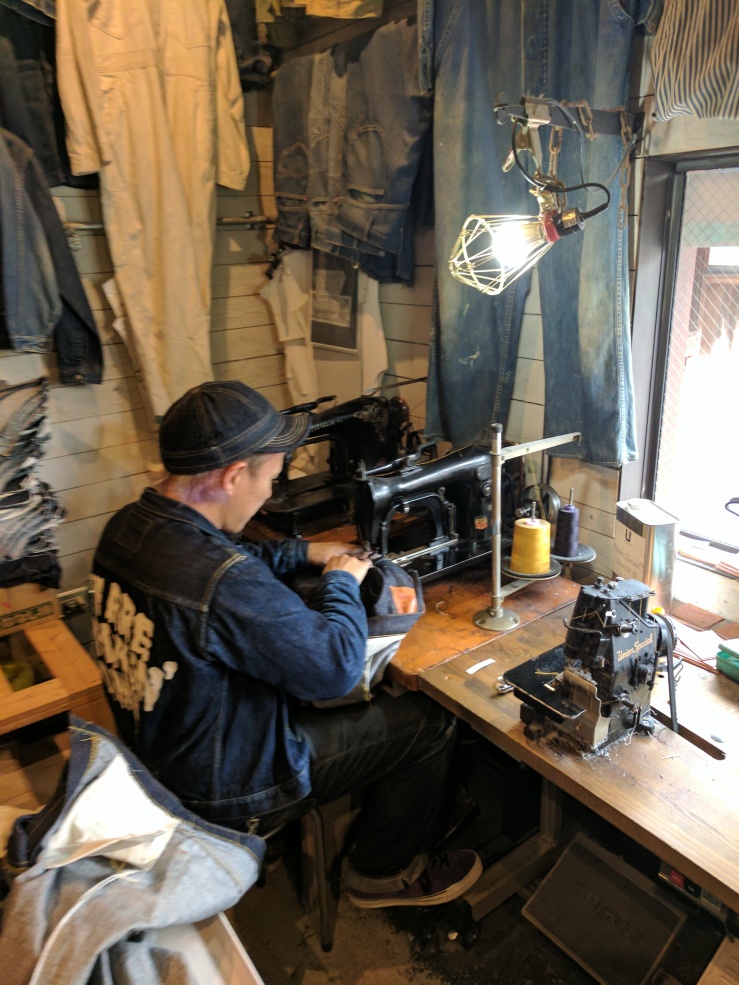 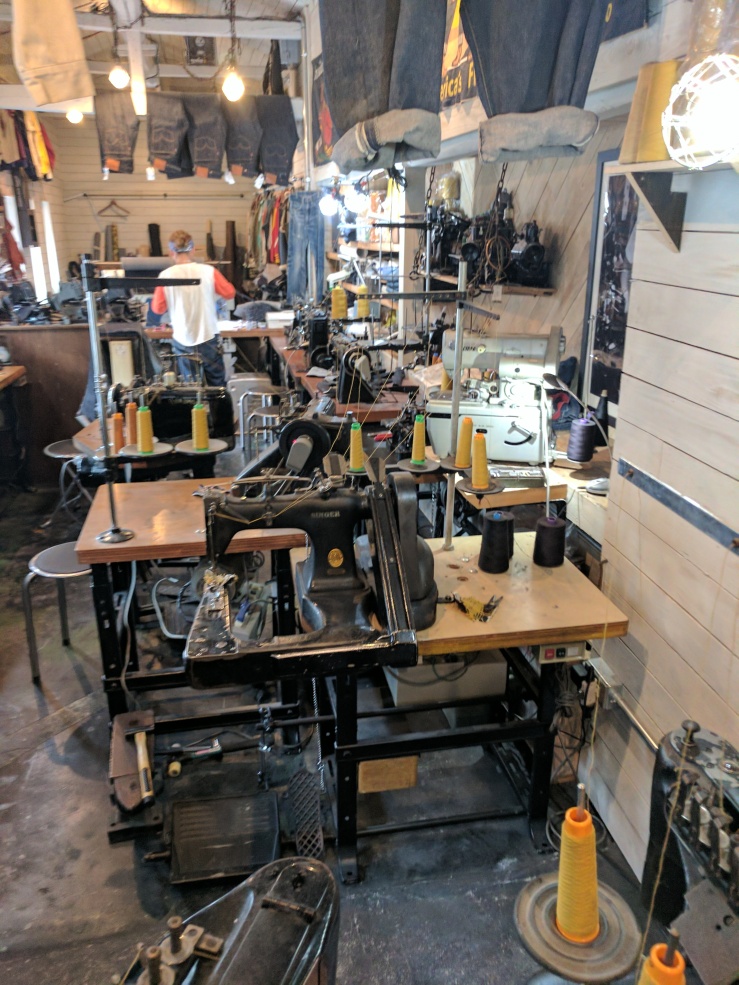 Unfortunately, neither of these pipe dreams are realities. Fortunately, Konaka-San knew who I was and why I was there thanks to how communicative he is on Instagram DM’s. We therefore vacated the workshop and headed over to the store that he owns, Forty-Niners. Until visiting, I had known that CSF was associated with that store, but I was not previously aware that Konaka-San himself owned it as well as owning and being the sole maker of the S Series Conners Sewing Factory Jeans. Google translate was our best friend again here as neither Konaka-San, nor either of the store workers had great English and my Japanese is limited. The people in the store were very nice and we did manage to have a pretty nice conversation.

He had some raw models, but also had some one-wash versions as well. I gravitated to these simply because I wanted to make sure I nailed the fit. I ended up with the size 36 WWII San Francisco jeans and size 42 WWII jacket. The best part about going with the one wash versions was having Konaka-San himself do the hem on my jeans. We did a gift exchange here as well. Along with Goto-San, Konaka-San was probably the most excited about the Bourbon we brought. He gave my brother and I each a Forty Niners towel and CSF denim coasters. We even met his mother who was at the shop and had the best English of anyone there! He seems to make his work a family affair more than anyone else I have met (besides perhaps Ooe Yofukuten) given that his wife and mother work with him and most of his children along with his wife and himself are always wearing jeans and jackets that he made.

Inside the Forty Niners store

Everyone there was extremely kind and friendly and it was an absolute pleasure to be able to meet Konaka-San and be able to try on the jeans and jacket first to avoid the issues that many have had with sizing his clothes. Of course, the jeans and jacket themselves are stunning. Like many, I would not say they are sloppy, but they certainly aren’t surgically clean the way Flat Head/RJB and Roy make their jeans. However, it is very obvious that Konaka-San is very skilled with his sewing machines. I’m actually impressed at how clean they are considering he folds everything by hand. Trying these on and handling them, I finally understood why everyone who owned a pair was so obsessed with them. I will save the rest of the details for future reviews, but if you did not already know from my Instagram, Conners Sewing Factory has quickly become my favorite denim brand in the world.

Kishida, Luie, Me, and Konaka-San

Unfortunately, this was the last of all the major denim and work wear-oriented adventures in Japan other than going to the Flat Head store in Osaka to pick up my rings. We did partake in a number of other activities including visiting several stunning and fascinating castles which for a history major like myself, was quite an experience. The castles themselves were quite impressive, but what I enjoyed most was how antithetical they were to the castles I had seen in Great Britain in so many ways. The palaces in the western island nation were infinitely ornate, draped in gold, and stuffed with as many paintings, beds, tables that took longer to craft than Lagavulin 16 takes to mature, desks, chairs that cost more than Ferraris, pianos, harpsichords, and portraits of men named Lawrence* into every room. Their counterparts in the east prefer a much more subtle approach. Sure, the Shogun and the Emperor sit above everyone else in their respective rooms, but they did not always sit on massive Henry VIII sized thrones. In at least two of the castles, we were told that the Emperor and Shogun sat in the same fashion as everyone else in the room, his floor was simply raised a few centimeters above everyone else’s.

This castle was beautiful

In addition, the beautiful art was incorporated onto the sliding walls/doors throughout the palace and it was generally free of the expensive clutter that filled the British castles. The gardens were not shaped and carved into animals and the stairs were not garnished with more lions than currently live on the continent of Africa. Instead, the gardens were beautifully designed to appear as natural paradises. Eden almost surely never existed, but the closest I have ever felt to experiencing what is described about that mythical garden was in Nijo Castle’s grounds. Perhaps the biggest contrast is the fact that instead of golden lions on the stairs leading into the caste from the garden, the stairs were literally just large rocks, lightly carved, and placed in ascending order up to the castle. This is all just a generalization and I am not saying that the Japanese castles/palaces were superior to the British. A very large part of me loves the over the top, psychotic, Kardashian-shaming levels of decadent richness that just scream ‘I have more money than entire continents’ that were present in Windsor Castle. Simply put, I found the contrast quite fascinating.

The serene beauty of Japanese gardens

Another epic event was going to the Yamazaki distillery- Japan’s oldest whiskey distillery. The tour was informative and we made a couple of English-speaking friends while there trying some world class whiskey. They downside was that all of their best products were out of stock there and at any store we went to. We were told by the staff there and at all the liquor stores that we went to that this was because all of Japan’s whiskey distilleries are fully aware of how good their product is and are equally well aware of how obscure it is in the rest of the world. Their brilliant, but inconvenient plan is to keep the majority of their whiskies, especially their better ones in reserve and then release them during the 2020 Olympics in order to entice foreign buyers.

We also stream-sniped one of my brother’s favorite twitch streamers and met him and Andy Milonakis in the lobby of our hotel because as luck would have it, it was the same one they were staying at. My brother asked for a picture and Andy just told him to give him a kiss instead 😛

Luie getting kissed by one of Twitch’s most famous streamers, Reckful while wearing one of Reckful’s shirts 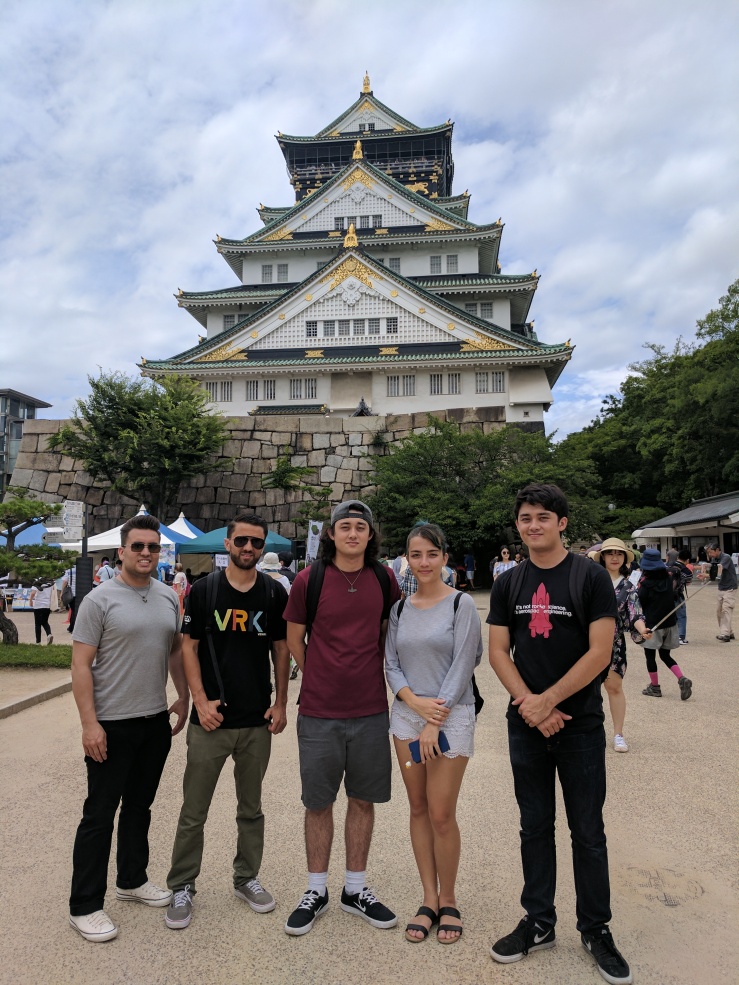 Our tour guides in Osaka

Osaka was bittersweet because while unfortunately marking the last stop of the trip, it was also where we met with my brother’s best friend from college, his twin, their mom, and his twin brother’s girlfriend who all are or at one point were Japanese citizens and showed us around the city for two entire days. This was great fun, but of course did not include any jeans or boots. Overall, the trip was a massive success and I am already doing everything I can to convince my fiance to go there with me as soon as possible. Without question I will be bringing her to meet Brass, White Kloud, The Flat Head, and Conners Sewing Factory, but I hope to go to Okayama as well next time. Who can say what will happen, but I can guarantee that Japan is number one on my top destinations list.Thank you all for reading this series and I hope you enjoyed it. Now, here is a picture of my brother wearing an octopus on his head because reasons.

*I actually found a room in Windsor Castle full of nothing but portraits of men that were all named Lawrence. Every single one of them. I still to this day refer to it as “The Hall of Lawrence” and one day hope to return there and bask in their glory.

I will now leave you with an assortment of pictures of Japan and Japanese food. Thank you for reading! 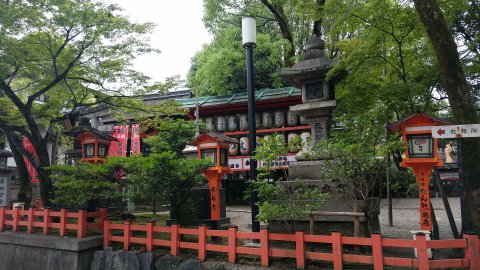 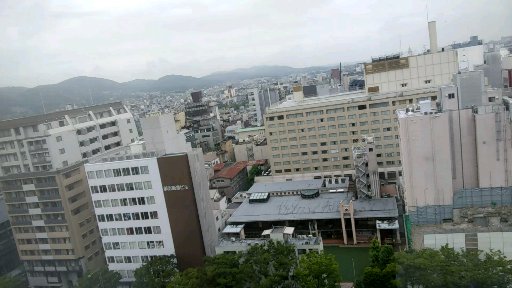 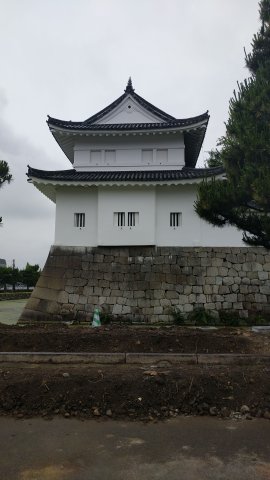